A Ramble at Ribchester

We started this weeks walk from the village of Ribchester. The village was the site of the Roman Fort of Bremetennacum which originates from AD79 when it guarded the major river crossing of the Ribble on the road north from Manchester.

Leaving the village and its 18th and 19th century cottages we headed up Stydd Lane with Longridge Fell on the horizon. Soon we came St Peter and St Paul’s Roman Catholic barn church of 1789. 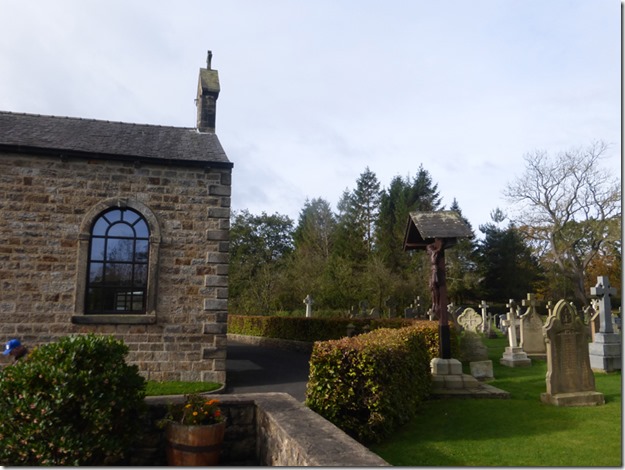 We continued along the lane to the Church of St Saviours. This dates back to the 12th century and belonged to the Preceptory of the Knights Hospitallers. It has two Norman Windows and doorway. 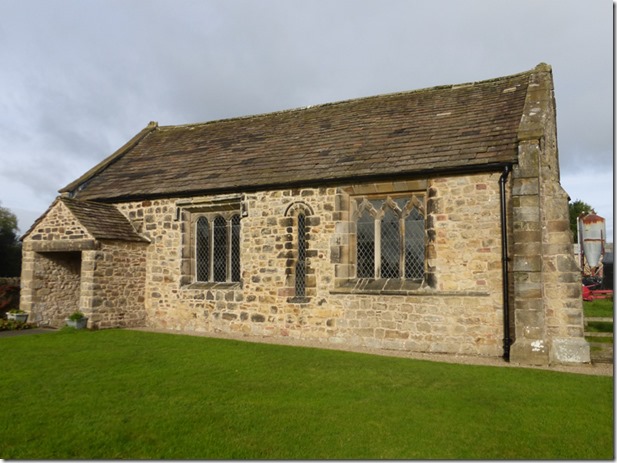 We now headed into more open ground aiming for Duddel Hill, our highest point at just 410 ft. On the way we passed a dry dew pond made to quench the thirst of the cattle. We were to have close encounters with a few farm animals over the next three or four miles. 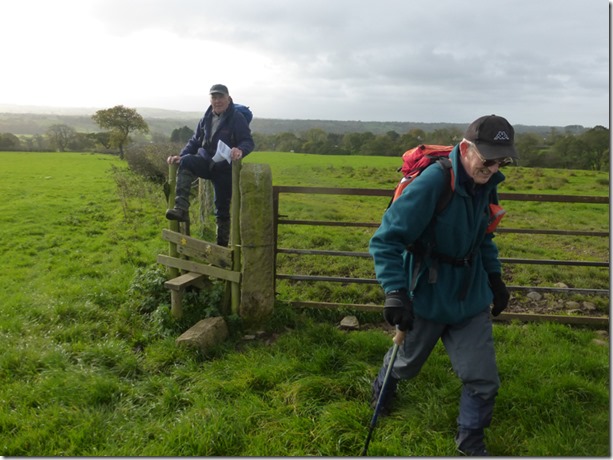 We reached the B6243 and crossed to another stile giving entry to a large field. There was a herd of cows ahead of us but they parted as we approached. We made our way down to the side of a brook. It seemed the ideal place to stop for lunch. As I was eating my sandwich I sensed something behind me. It was a cow and it was practically looking over my shoulder. Perhaps it realised I was eating a beef sandwich. A  few of the cows went down to the brook to drink but as we set off the whole herd started to follow us. Subconsciously we increased our pace until we reached the stile.

The next field contained two horses who came over to us. Were they just friendly or could they smell the mints in my pocket. The walk was becoming a good exercise in micro navigation as we tried to spot stiles across the fields.There was often little sign of a path on the ground.

We had one last farm to pass through and here we thought we were stuck. The way through the farmyard was blocked by a flock of sheep that had been herded into a pen. I could hear voices and approaching closer I could see the farmer. I asked him how we could get round and he said “No problem” He came across. opened the gate and ushered us through the pen. It was strange to walk though with the sheep jostling us for space. They were here to have the hair on their feet trimmed. A necessary, but time consuming task according to the farmer. 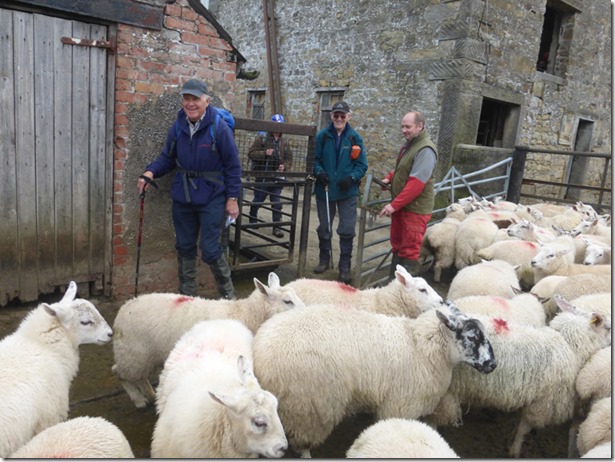 We now had just a couple of miles to go until we picked up the Ribble Way footpath which led us back into Ribchester. 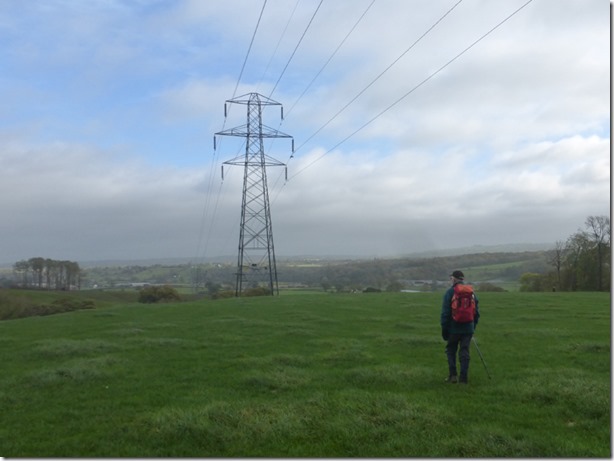 At only 7 miles it was a short walk but full of interest.

My aim is to create a photo diary of my walks and my travels. I have two main hobbies, walking and photography and these complement each other. I am a senior citizen, what used to be called an old age pensioner, but I don't feel old. Since retirement I have had more time to pursue my hobbies and the opportunity to travel more. My philosophy now is - Do what you can, while you can. My other interests are fine wines and keeping fit. These may not complement each other but keep me happy.
View all posts by crosbyman66 →
This entry was posted in Lancashire, Local History, Walks. Bookmark the permalink.